My first post of 2020 and first update on the blog in quite some time! I hope everyone had a great festive season, and the New Year has been kind to everyone and your TBR piles!

My 2019 reading year was the best reading year I’ve ever had; for example, in 2018 I read 18 books, which is a massive difference compared to 2019.  I read some duds but most were good books, some are even firm favourites for life, and I’ll get to posting my reviews for as many as I can. I also listened to audiobooks for the first time and can’t wait to try some more in 2020!

Without further ado, here’s my 2019 round-up of the books I read last year: 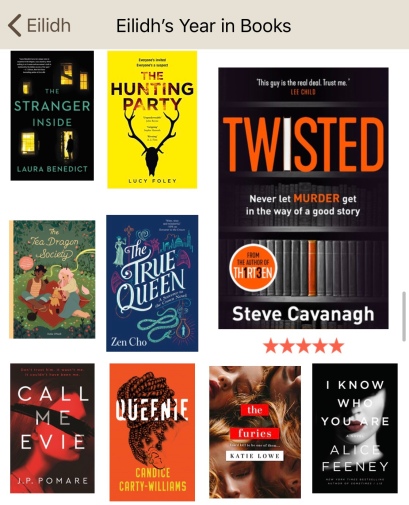 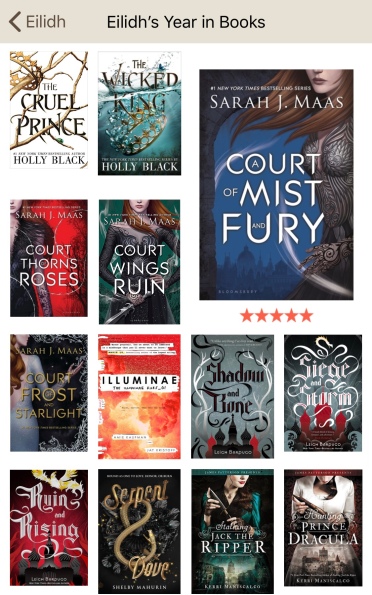 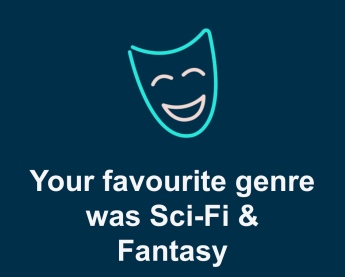